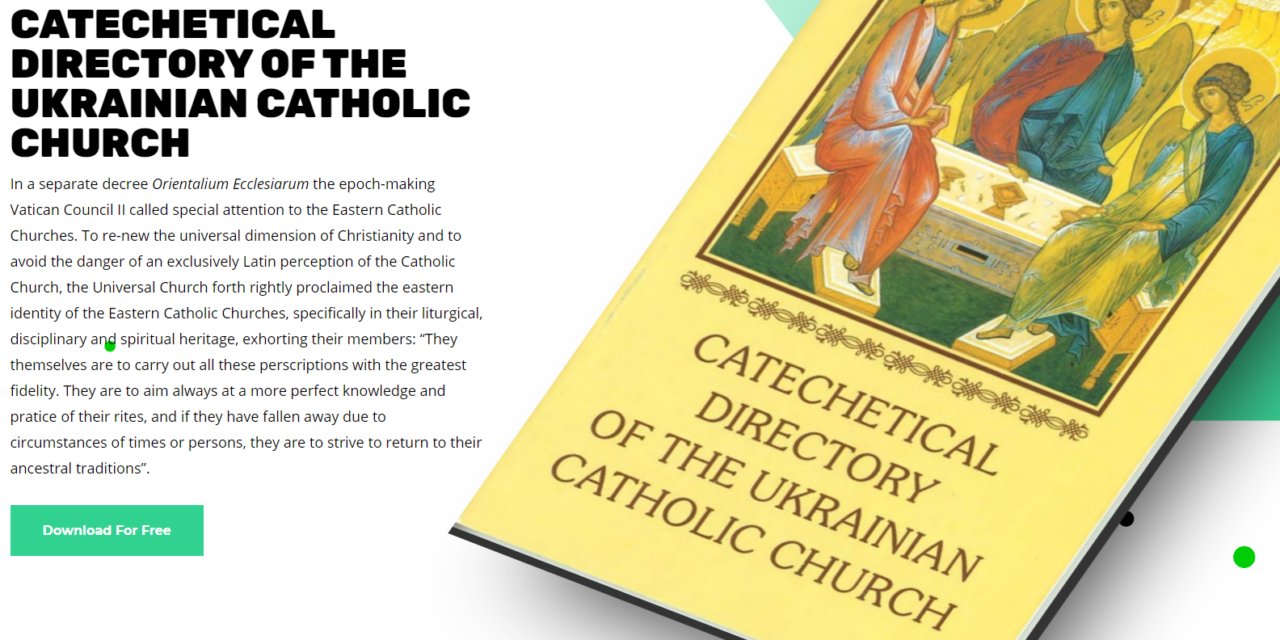 You can download the Directory at Edmonton Eparchy’s online library here: https://eeparchy.com/catechetical-directory-of-the-ukrainian-catholic-church/

In a separate decree Orientalium Ecclesiarum the epoch-making Vatican Council II called special attention to the Eastern Catholic Churches. To re-new the universal dimension of Christianity and to avoid the danger of an exclusively Latin perception of the Catholic Church, the Universal Church forth rightly proclaimed the eastern identity of the Eastern Catholic Churches, specifically in their liturgical, disciplinary and spiritual heritage, exhorting their members: “They themselves are to carry out all these perscriptions with the greatest fidelity. They are to aim always at a more perfect knowledge and pratice of their rites, and if they have fallen away due to circumstances of times or persons, they are to strive to return to their ancestral traditions”. 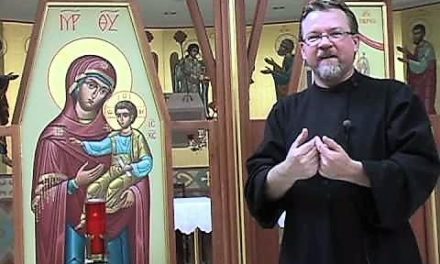 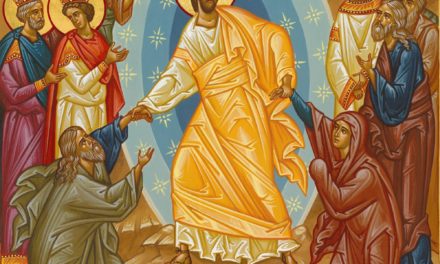 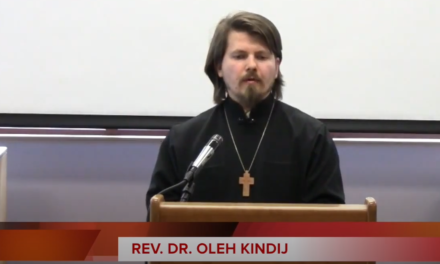 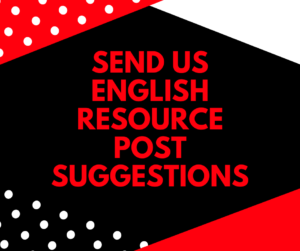 Send suggestions to the Edmonton Eparchy at Communications@eeparchy.com